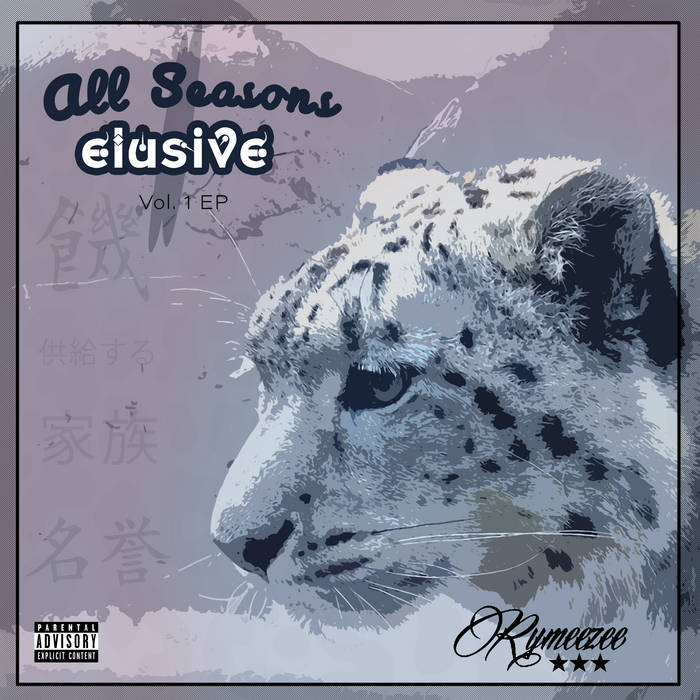 Born & raised in SF, Ca. He appeared / performed up & down CA, NV, Mexico, Chicago, New Orleans, Hawaii, & in the Bay. In 2005, he founded Backhand ENT . He was picked up by Indie Hip Hop Label First Dirt in 2012 & went on the Northern CA portion of The Vintage tour. In 2013, he appeared on the Paid Dues Music Festival with First Dirt. He later launched streetwear line HeirBourne Collection. ... more

Bandcamp Daily  your guide to the world of Bandcamp

Featuring Oakland sounds from the Smart Bomb collective and Samplelov.